The Clancys of Queens 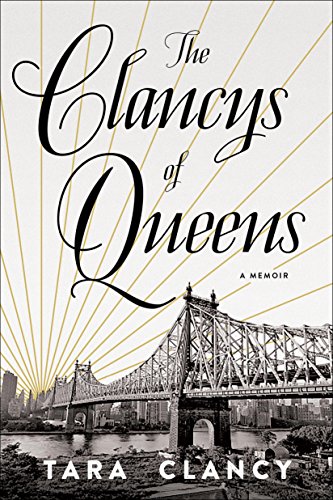 The Clancys of Queens by Tara Clancy is a memoir about the authors’ unique 1980s unbringing. Because her parents were divorced and her mother had an affluent boyfriend, she was simultaneously raised in working-class Queens, Brooklyn, and the Hamptons.

With its vulnerably introspective look into Clancy’s growing-up period, the book occasionally feels like a young adult novel (albeit with coarser language). The story shows Clancy’s coming-of-age, and also her coming out – Clancy is now happily married to Shauna and has two sons. At times, Clancy’s family and friends seem more like fictional characters than actual people – not because Clancy’s writing is poor – but because the people come across as colorful, multi-faceted, and fleshed out.