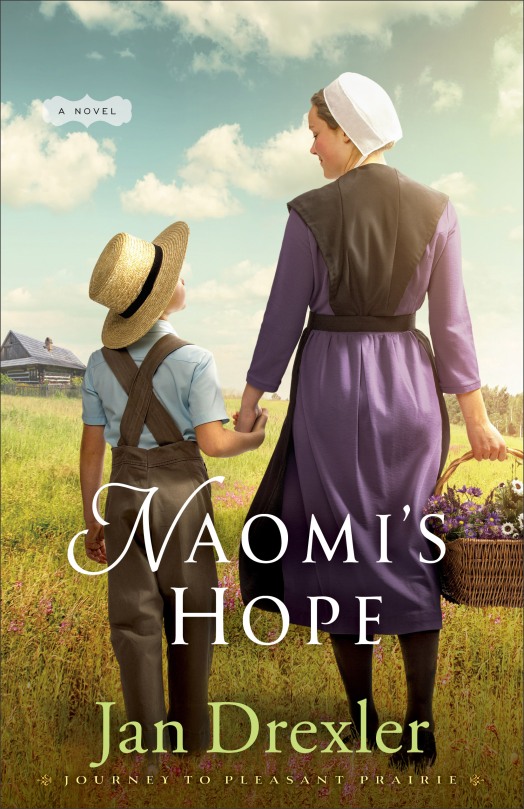 Naomi’s Hope by Jan Drexler is an Amish historical romance novel, focusing on the kindhearted Naomi Schrock. Naomi has an adopted son, Davey, but she also longs for marriage. The characters were likeable, and I enjoyed seeing Naomi make choices in life and in love. Davey was a nice addition to the cast of characters; many Amish romance novels center upon a single, childless woman looking for love, so it was nice to see Naomi as a mother who wanted the best for herself and her son. I liked the setting of northern Indiana, because Amish fiction novels are often set in Pennsylvania. Drexler uses vivid description in her writing, and the book has a charming, cozy feeling to it. Naomi’s Hope is a heartwarming story.